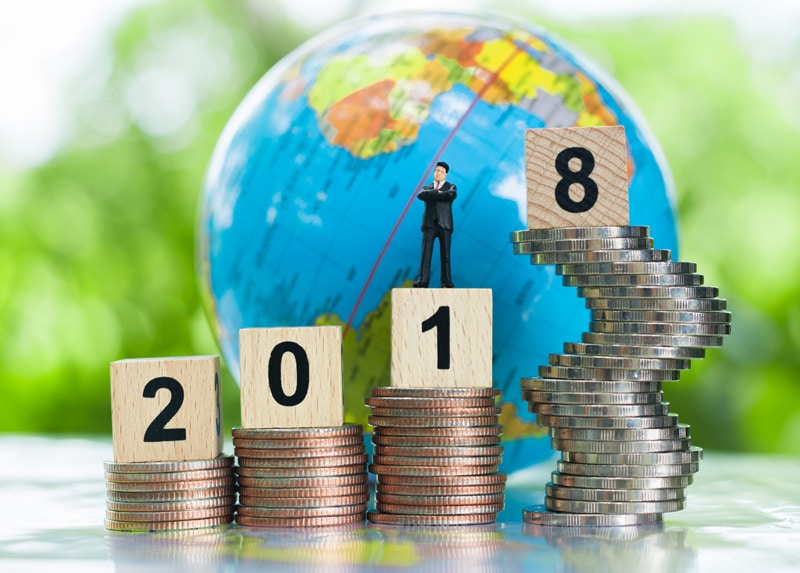 September is the Forex “New Year”

For several years, the forex market has been studied by experts and analysts and it is usually established that the forex market tends to move in fairly predictable patterns. September has been considered by many as a very good month for the market and this year, the month is shaping up to perform excellently.

August is usually the slowest month for the forex market. The month has for years now been recognized as the unofficial holiday month in the forex world. The prices of most currencies trade sideways for the entire month. The market is usually slow in this month because the large institutions that would make prices move are on vacation. The traders who usually have authority and resources to enter large trades are also on vacation, thus leading to a massive decrease in trading volume and a general slip in market liquidity.

Then in September, everyone is back to work and the month now serves as the unofficial “New Year” for forex traders. The large institutional traders and investors come back from their holidays looking to make up for lost time the previous month. As a result, September tends to be the month with the highest volatility in the forex market. This implies that it is usually one of the most lucrative months for traders as they look to take advantage of the high volatility periods.

September expected to be good for the USD

Despite the ongoing US trade war woes, the greenback has performed excellently and analysts believe that it would end the year as the leading currency. US President Trump’s comments on ongoing trade wars and the possible tariff on Europe saw the USD record gains against the Euro and most of its trading pairs.

​ US CPI data was well in line with expectations helping, further helping the currency hold on to its gains. Perhaps the biggest boost for the greenback at the start of the month will be the NFP data release on Friday September 7th. There is an expectation that job in the country would hit 191,000 for August, which is a significant improvement to the 157,000 recorded the previous month.