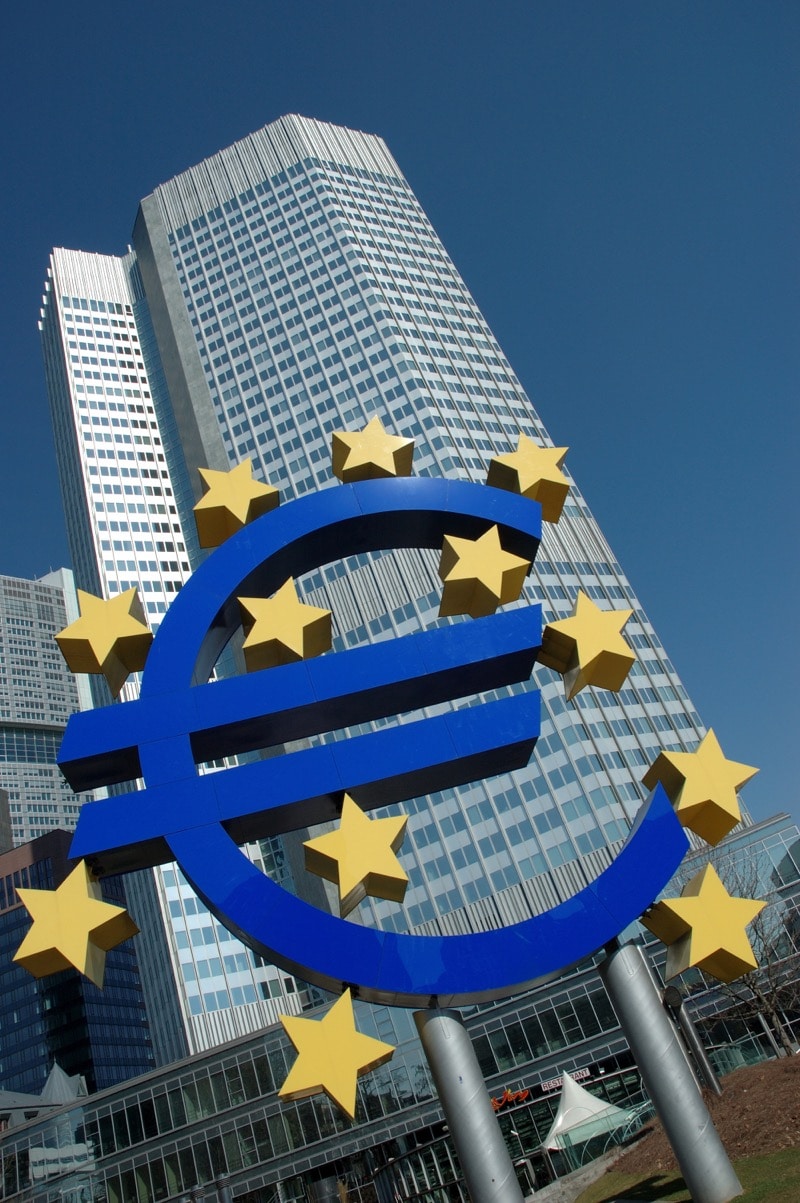 Mixed Performances for EURO in August

August has been a climactic month for the Eurozone currency. It has recorded gains against the U.S Dollar, Yen and a host of other currencies after mediocre performances over the past two months.

The economic situation in Turkey has affected the Euro in the first half of the month. This bearish trend seemed to have halted for now, and the currency has started to record gains. The Euro has quickly moved away from the levels last week when it dipped to a 13-month low. It has now recovered and the EUR/USD pair is now testing 1.16.

We send a signal to buy the EURUSD at 1.1446 on August 20th, it moved a total of 95 pips and we were able to close the trade in our Trade Copier for our clients around the world. 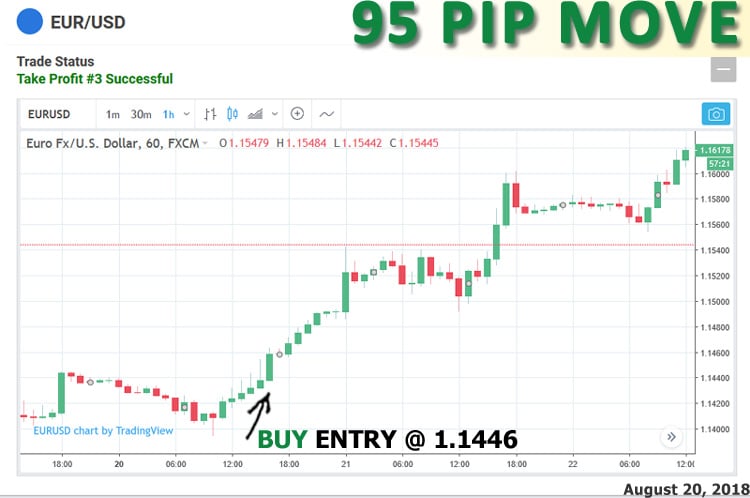 The reduced risk and concerns around the economic situation in Turkey have helped boosted Euro. The small progress between the U.S and China regarding trade negotiations is another catalyst that has helped boost the currency.

Despite recent gains, the two risks listed above still remain prevalent, thus Euro might suffer another setback if Turkey’s economic woes resume or if the trade negotiations between China and the United States sours.

Against the Japanese Yen, the Euro has had some mixed reactions since the start of the month. The EUR/JPY started the month above 131.00. However, prices plummeted down to the 125.00 last week, as the economic situation in Turkey affected the Forex market. Nonetheless, the EUR/JPY was able to establish a strong support at 125.00 afterward and has started recovering slowly. The pair is now trading at 128.34.

We also sent a signal to buy the EURJPY at 126.46 that same day and this also continued to reach all 3 of our take/profits with an eventual maximum move of 88 pips. We were able to close this trade for our Trade Copier clients with profit as well. 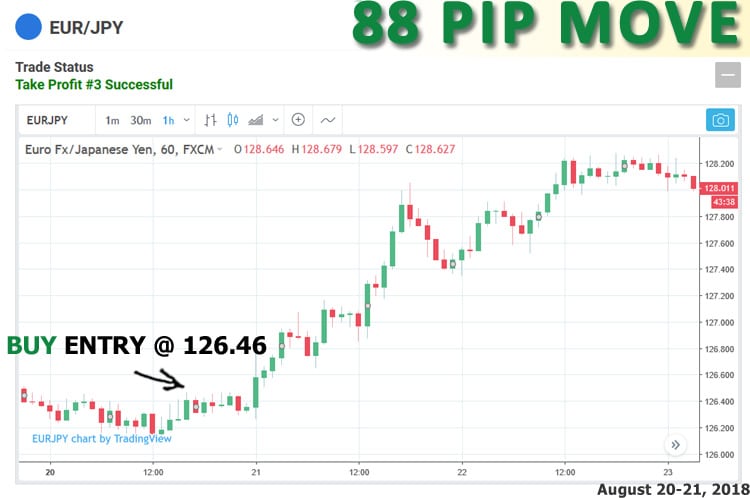 Easing fears about a currency crisis in Turkey and the Italian budget, as well as short-covering, sent the euro top of the pile over the past few days.

Yesterday, the Euro recorded gains against most of its competitors. The apparent catalysts were the hawkish statements made by ECB Weidmann and the somewhat positive PMI reports. Nothing is certain since the PMI reports were published when Weidmann was speaking. The ECB minutes also did enough to convince traders to purchase the currency. It ended up as the best performing currency of the day. This is a huge turn-around from its position at the start of the month when it recorded massive losses against U.S Dollars and others.