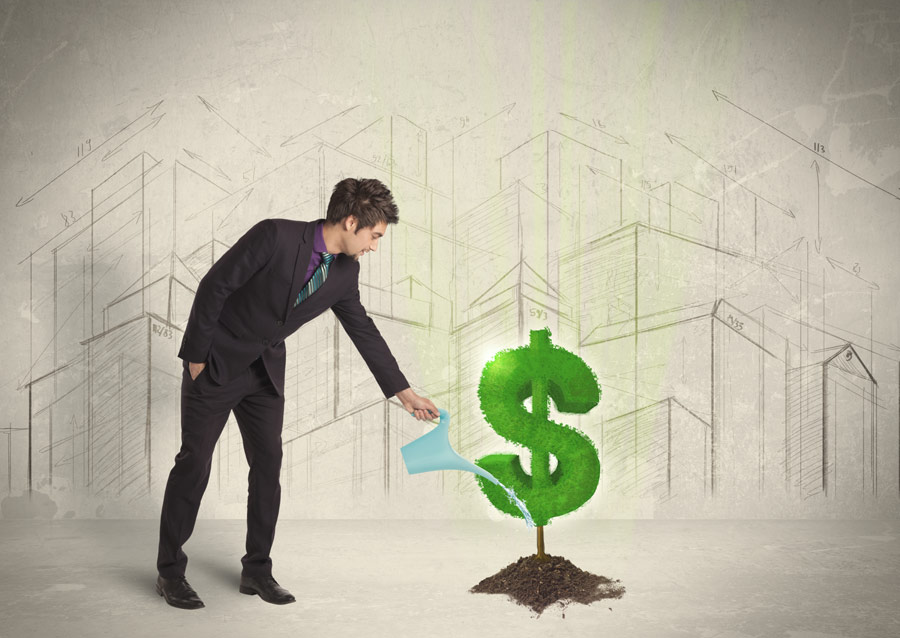 USD Ends Month on a High Despite Mid-Month Slump

The greenback ended September on a high note despite the currency experiencing a mid-month slump due to tensions arising from trade wars.

The USD experienced mixed performance in September, with the trade wars and inflation rate playing key roles in the performance of the currency and it initially recorded losses against EUR, GBP, JPY and a host of other currencies.

However, USD turned things around by the end of the month. The Fed meeting results, along with the growth of US GDP and inflation in the Eurozone played crucial roles in pushing the Greenback higher against the Euro and a host of other currencies.

Even though it performed poorly against the sterling for the most part of August, maintaining trading levels around 1.3225, GBP/USD ended the month at a low of 1.3030. USD/JPY ended the month at a high of 113.70. Powell confirming a few days ago that another rate hike could happen before the end of the year, with the greenback continuing its active growth.

The two major Asian currencies endured a torrid time this month, with the Japanese Yen and the Chinese Yuan both ending the month on a low.

JPY performed badly in September due to a statement by the head of the Bank of Japan Haruhiko Kuroda who stated that the bank doesn’t plan to curtail the mitigation policy. He added that interest rate which now stands at 0.1% could be dropped lower.

The trade war tension between the US and China has continued to affect the Yuan negatively, more so than the greenback. China is not willing to negotiate and will take measure to stabilize trades, which has seen the currency perform rather poorly at the moment.

The Euro did perform excellently in September, with the Turkish Lira’s resurgence helping the shared currency trade higher than most of its pairs. However, it lost some ground last week as inflation rate in the region wasn’t as expected and Italian government publishing its budget for 2019, with a deficit of 2.4% increasing the volatility for EUR.

The recent performance of the greenback suggests that the currency is preparing for a Bullish breakout in October. USD/JPY closed at and reached its highest price in this calendar year, with both fundamental analysis and market sentiment in favor of a huge movement for this pair.

For the EUR/USD pair, most of the market experts believe the USD will strengthen further and a downward movement to 1.1525 could be seen in the first week of the month.

The greenback might likely struggle to outperform the sterling as market experts believe that a drop of the GBP/USD pair will be very tough. However, deterioration in the UK’s economic performance and the uncertainty with Brexit could affect the performance of GBP negatively in the coming weeks.

ForexSignal trading highlights for the month

We look forward to another active month of Forex Signals as we head into October.