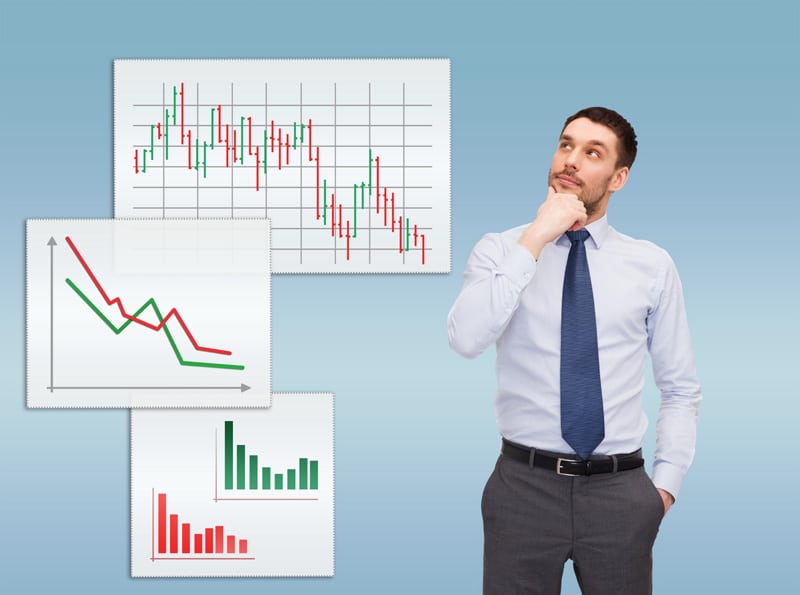 A quick recap of today’s trading session along with events to look forward to if you are trading Forex in the week ahead.

There wasn’t much activity at the London session today, with ECB Vice President Vítor Constâncio’s Speech the highlight of the session. He mentioned the amazing economic recovery surrounding the euro and the countries in the region.

He also mentioned that deflation risks have been diminished even though the inflationary pressures are very much still active. He, however, stated that the inflationary note hasn’t shown convincing signs yet that it might go up.

The main catalyst for the great performance of CHF was not known, with the country’s bond yield falling during the session.

We have started our week with two Forex signals:

So far we have reached Target 1 success on our AUDUSD trade; trades are still open and we look forward to seeing what unfolds.