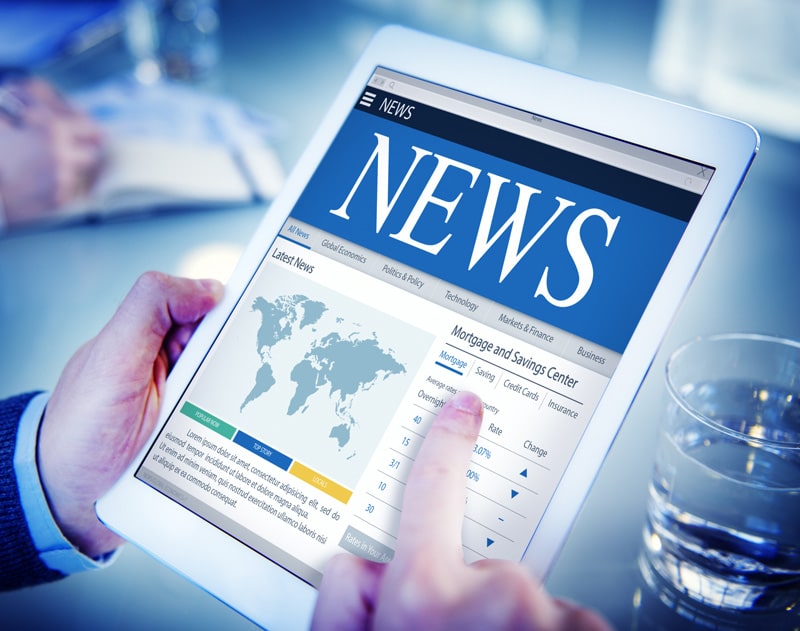 Merkel fails to form coalition as FDP pulls out of talks

The biggest story of the day comes from Germany, with Angela Merkel failing to put together a coalition government. This came about after the Free Democratic Party (FDP) walked away from coalition talks, with Merkel now left hanging.

The top Brexit negotiator for the EU Michel Barnier made a speech during the London session. His speech was rather hostile. He stated that the EU countries would shy away from trade deal if Britain decides to move away from the European trade mode.

After performing poorly during the Asian session, the euro bounced back during the early stage of the London session, before taking a hit and staying that way until the end of the session. What made the euro surge during the early trading session was unknown. Analysts stated that the currency was shaking off the earlier effects from Germany that affected it negatively.

The sterling started well due to the optimism surrounding Brexit negotiations. That optimism was short lived though after Barnier made some harsh comments in his speech.

Here are the events that are slated to happen during the week.