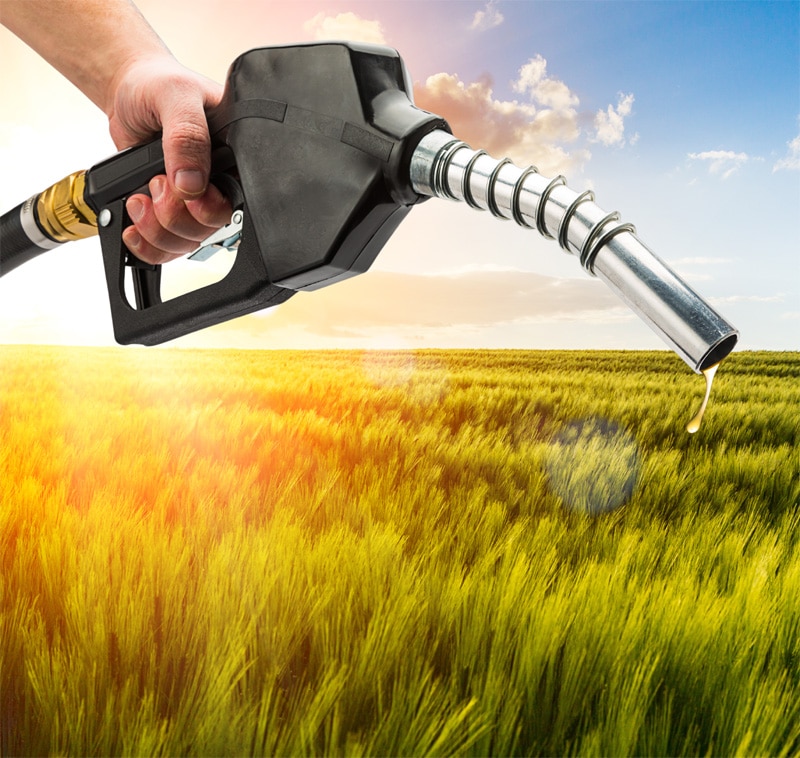 In forex, the valuations of currencies are affected by several factors. Some of these factors include interest rates, the rate of economic growth, political decisions, prices of commodities such as oil, and more.

There are some facts that connect oil prices with prices of currencies.

There are some currencies that their valuation is directly related to the prices of gas. One of such currency is the Canadian dollar.

This currency is positively correlated with the price of gas. This implies that as the prices of crude oil go up, then the Canadian dollar also rises against its competing major currencies, and the opposite will happen if the prices of gas drops. Their currency is affected because Canada happens to be a net explorer of the commodity.

When the prices of gas are high, oil exporting countries like Canada tend to have an increased revenue from their oil exports and in the process giving their currency a boost on the foreign exchange market.

Oil importing countries, on the other hand, are affected by the prices of gas too. A good example is the case of Japan. As it stands, Japan is one of the largest importers of oil in the world. The need for the country to import a large amount of gas and other energy resources has made its currency very sensitive to the prices of crude. Thus when the prices of oil go up, it affects the Japanese economy, weakening the Japanese Yen in the process. If the prices go down, the currency will gain strength against oil-producing currencies.

Bottom line: Oil prices are often a leading indicator of a currency’s price action and an important fundamental factor that every currency trader should know and understand.