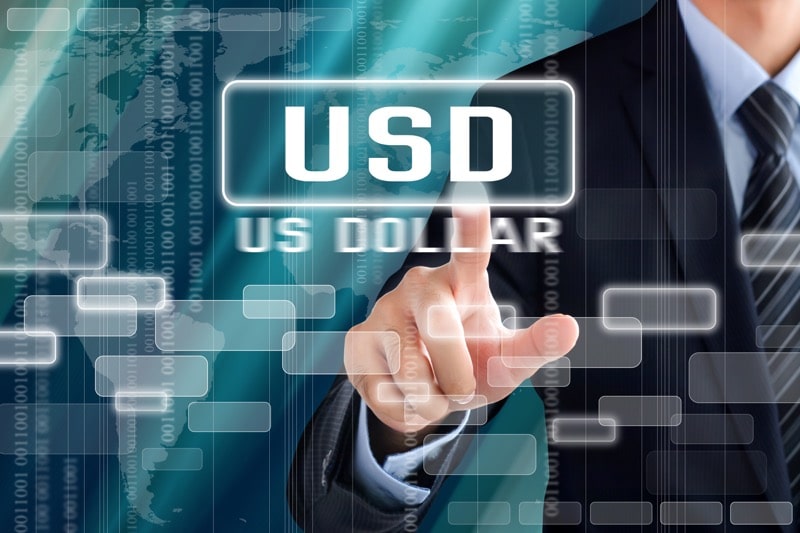 US Dollar Outperforms Other Major Currencies

The Greenback outperformed the other major currencies in July. Let’s review July’s trading:

In the third week of July, the USD performed excellently against the other leading currencies except for Yen, which recorded another stellar week. The USD lost 0.26% of its value against the JPY to end the week at 107.7. However, it was up by 0.31% and 0.47% against the Euro and Sterling respectively, closing the week at 1.1221, and 1.2496.

The fourth week of July saw the US Dollar reclaim its position, leading the market by outperforming its major competitors. The currency was up by roughly 1% against the JPY to end the week at 108.7. It also went up by 0.89% against both the Euro and GBP to end the week at 1.1121 and 1.2385 respectively.

The Brexit issue continues to affect the markets as the new British PM, Boris Johnson insists that the UK will be leaving the European bloc with or without a deal by the end of October.

Second-Quarter Results to be Rolled out in August

August will see a large number of second-quarter reports released by the US government and other governments across the world. The USD Mortgage Delinquencies (2Q), USD MBA Mortgage Foreclosures (2Q), NZD Unemployment Rate (2Q), NZD Employment Change (QoQ) (2Q), and a host of other reports for the second quarter will be released in August.

Other essential data such as the United States JOLTS Job Openings for June, the initial job claims, the US PPI, and a host of others will be released in the first week of August. The traders and investors will also be closely watching to ascertain the effect of the interest rate cut by the Fed over the coming weeks.

Forex Signals in July and August

A lack of solid direction and trend has dominated 2019, and overall we have seen a decrease in signals sent by our ForexSignal Trading Team. Our goal is always quality over quantity, and we enjoyed a steady flow of winning Forex signals. Even though August is traditionally very slow we still believe we will see many good signals generated. As always, our subscribers will be the first to know when our Trading Team identifies a strong trading possibility with Forex signals sent to their email, phone, displayed in our online web dashboard and even copied directly into their MT4 trading accounts with our Trade Copier.