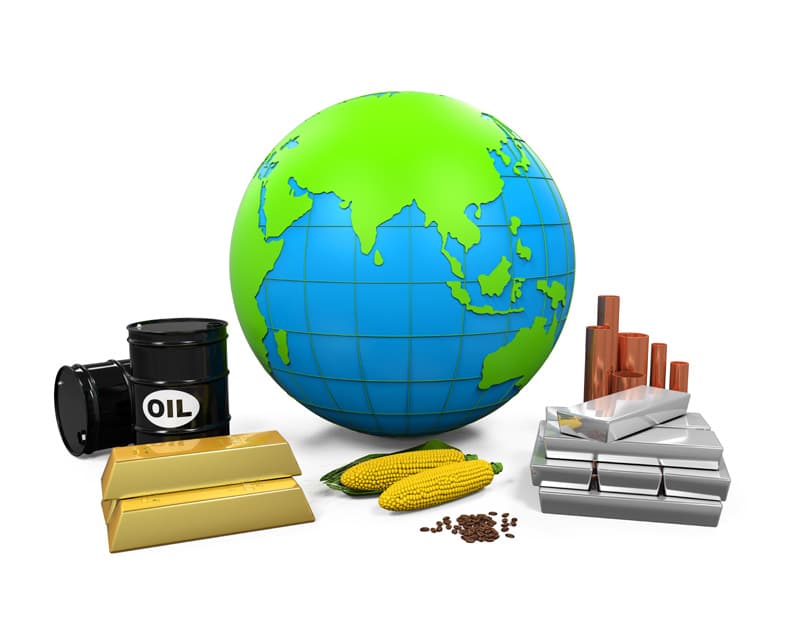 Trading The Majors and Commodity Pairs

Have you ever been hiking and noticed markers on the trees indicating the route of the trail? Sometimes the trail is so worn down with hikers that you don’t even need to use the markets to help you find your way, getting in and out of the forest is easy because so many hikers have already led the way with their footsteps.

The same principle applies to Forex, if you want to be able to get in and out of a trade easily and enjoy the potential for profit then you’ll want to trade the most liquid and widely traded currency pairs in the Forex market, the USD majors, the commodity pairs and the major Yen pairs.

Typically, these pairs have the largest volume of Forex buyers and sellers and with most brokers, they also have the tightest spreads as well.

Zooming in on Commodity Pairs

The Australian dollar (AUD) or the aussie, the Canadian dollar (CAD) or the loonie, and the New Zealand dollar (NZD) or the kiwi are the three major currencies that have the highest correlation with commodities.
Although it is true that other countries such as Russia, Saudi Arabia and Venezuela are also strong produces of commodities and have large natural resources – their governments high regulate their production and/or exports and the currencies of these countries do not have the high volume and liquidity as offered by the CAD, AUD, and NZD.
As a result, commodity currency trading focuses on the highly liquid and free floating currencies of Australia, Canada and New Zealand.

Australia is one of the most natural-resource rich of all regions in the world and is a mass producer of metals such as gold, iron, coal and aluminum. Australia also has a large farming sector with goods such as wheat, beef, lamb and wool. So while production and exports of these valuable products are high in Australia, due to its location geographically and small population, Australia is in a position of needing to import mass quantities of goods and items that are not produced domestically

Don’t under-estimate New Zealand because of its small size. This island nation has many natural resources and a huge agricultural sector with large exports in dairy, meats and timber. Additionally, the nation is very open to international trade as well as foreign investments.

For example, let us take the price of gold. According to Wikipedia, Australia is ranked as the second leading producer of gold. So it makes sense that when the price of gold rises, it is very likely for the AUD to follow its lead. Straightforwardly, if the price of gold is rising then this will likely lead to a strengthening in the aussie.

This article serves to explain the correlation between commodity prices and the Forex commodity pairs. It is important and crucial to remember that these currencies are not only influenced by commodities and that there are additional, unrelated factors that can drive up or down the prices of a Forex currency pair. So it is good to have a look at the big picture when taking any Forex trade.

At ForexSignal.com we work hard to analyze the market fundamentally but also technically and our goal is to provide the best quality Forex signals for all the USD, Yen, and commodity major pairs.