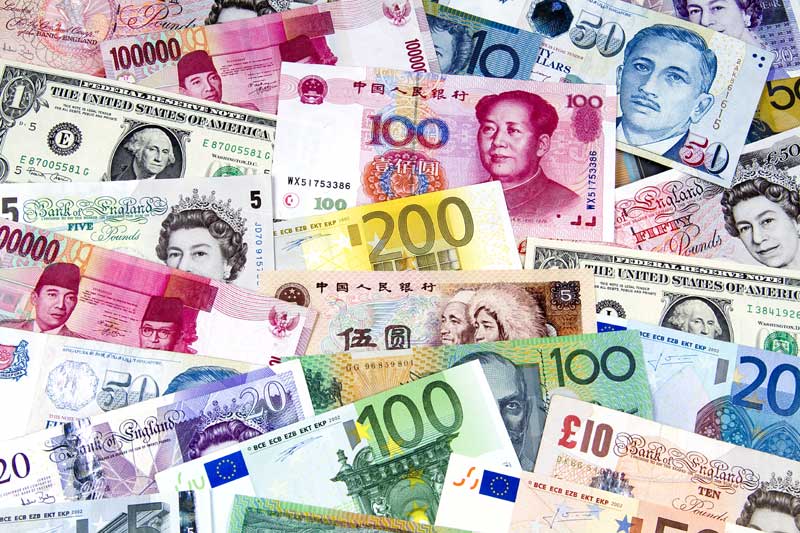 When trading Forex, currencies are not referred to by their full name. Instead, the International Organization for Standardization (ISO) developed abbreviation codes for each currency.

Additionally, traders generally refer to currencies by their nicknames. For example, the US Dollar is known as the buck
or greenback. Well considering that dollar notes are green, it is easy to guess the origin of the term greenback.

But what about the word buck? The use of “buck” to mean “money” came about from the days when a deerskin was a common means of trade. According to snopes.com, “the term appears as early as 1748 in the journal of Conrad Weiser, who wrote, while traveling through Indian territory (in what is now Ohio) in 1748, ‘He has been robbed of the value of 300 Bucks.’ A hundred years later, with the deerskin no longer a significant unit of trade, use of the word “buck” had shifted to a more general reference to the dollar.”

The New Zealand Dollar also contains a reference to a bird and is often referred to as the kiwi. The kiwi bird is native to New Zealand and is depicted on the New Zealand $1 coin.

Other nicknames are just shorted forms of the currency name. For example, the Swiss Franc is called the swissy, the Australian Dollar is the aussie, and the Euro Dollar is simply called, the euro.

At ForexSignal.com, we trade the most liquid and highly traded currency pairs, often referred to as the Forex Majors. We send email and SMS buy and sell signals for the GBPUSD, EURUSD, USDCHF, USDCAD, AUDUSD, USDJPY and EURJPY pairs. We also send signals for these currency pairs directly to your trading account with our MT4 Trade Copier. We hope you’ll try us out and see for yourself what Forex traders all over the world have been talking about.