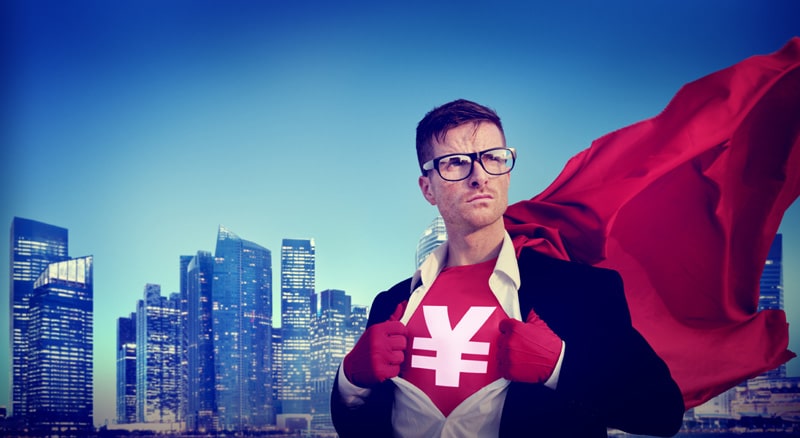 The Carry Trade – Back With A Vengeance.

Now that the markets have settled down after the Brexit storm, the Carry Trade that featured so prominently a few years ago looks like it could be back with a vengeance.
This popular Forex trading strategy has been relit and powered by projections for added stimulus by some of the world’s largest central banks.

What Is The Carry Trade?

The Carry Trade strategy – borrowing in low-interest rate currencies to buy higher-yielding ones – has made good money for speculators these last 2 months, according to a Deutsche Bank AG index. The Japanese Yen (Jpy) is the common denominator currency that has an ultra-low interest rate which becomes the borrowing currency. The New Zealand Dollar, or kiwi and Australian dollar (aussie) are the highest-yielding pairs, with interest rates sitting at 2.25 percent and 1.75 percent, respectively. This undoubtedly makes them strong targets for potential Carry Trade. Both currencies tumbled this week on speculation the nations’ central banks will cut interest rates in an effort to increase economic growth.

After a mostly sideways 2015 and a sparse start to 2016 the strategy has been sustained by falling currency volatility and robust risk appetite for high risk assets after the U.K. Brexit vote to leave the EU. Now that Brexit market volatility has declined, the focus is now on the (BOJ) Bank of Japan and (ECB) European Central Bank as the possibility of increased stimulus is on the cards to bolster inflation and economic advancement.

“It’s a winning trade right now,” comments Shaun Osborne, Chief foreign-exchange strategist at Bank of Nova Scotia in Toronto, and it’s anticipated that investors can look forward to at least another two quarters of great opportunity.

As always – our ForexSignal trading team will be monitoring the markets and will keep you posted on any updates and developments.