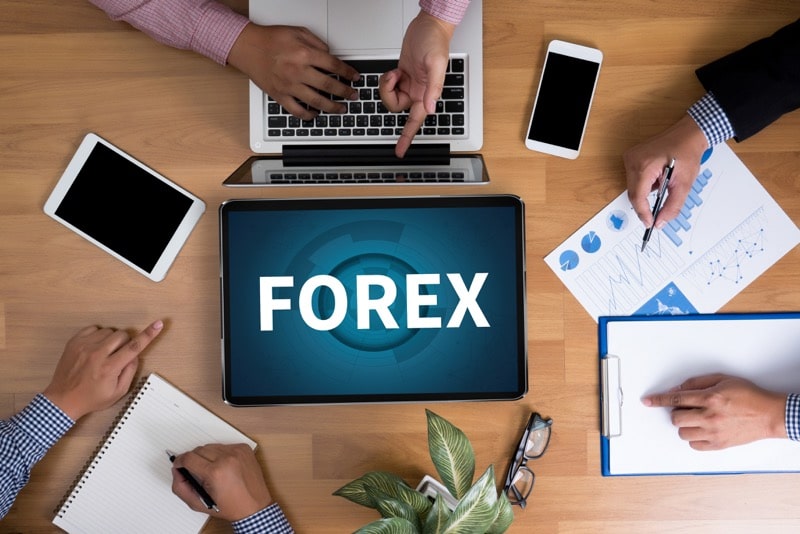 The Swiss Franc (CHF) was one of the underperforming currencies in the world this week, despite the intervention of the Swiss National Bank to keep the value of the currency up.

The Swiss Franc endured a tough week as it lost against the US Dollar and a majority of other leading currencies. At the start the week, investors flowed towards the Swiss Franc, traditionally a safe haven, which saw it end the day 0.28% up against the Greenback.

However, things started to turn ugly on Tuesday as demand for the US Dollar was rising. The increasing trend continued for the remainder of the week despite the US Federal Reserve deciding to expand the dollar swap lines with other top central banks. The Swiss National Bank announced on Thursday that it was going to leave the cash rate unchanged at -0.75 percent. While this was predictable, the expected economic effects of the Coronavirus outbreak affected the CHF value. The CHF/USD pair ended the week trading at 1.0137, down from the 1.0200 at the start of the week.

The US Dollar performed excellently against a basket of major currencies last week. At the start of the week, the Federal Reserve cut interest rates to zero to support the economy during the virus outbreak. Powell believes negative interest rates isn’t the appropriate policy for the United States at the moment.

Despite the weak economic data such as the US Retail Sales (down by 0.5%), Empire State Manufacturing Index (-21.5%), and a few others, the Greenback still went on to lead the pack. By the end of the week, the US Dollar was up by 6.1% against the AUD, 5.8% against the NZD, and 5.02% against the British Pound.

Furthermore, the US Dollar recorded favorable gains against the Canadian Dollar, the Euro, the CHF, and the Japanese Yen.

By the end of the week, the GBP/USD pair was trading at 0.858, up from 0.802. The EUR/USD pair started trading at 0.879 but ended the week 0.934. The US Dollar recorded similar gains against most of the other leading currencies.

The Japanese Yen (JPY) saw an increase in demand last week as the Coronavirus outbreak continues to affect more people around the world. An increasing number of people are cashing out of their stocks and investing in safe-haven assets like the Yen and the USD.

According to analysts, high-risk assets would continue to feel the pressure while safe-haven assets like the JPY and others would record an increase in demand in the coming weeks.

March Madness may be a very apt a name to call Forex so far this month. Fortunately for ForexSignal and our clients, it’s been “ one heck of a good month so far.”

Our 22 years of experience in the Forex business has undoubtedly paid off. The Forex market has witnessed the most significant volatility seen in years. This volatility creates an outstanding opportunity for substantial market moves.

Our policy thus far has been to take an exceptional and cautionary approach to the markets and only send out only what we determine to be extremely high probability trades, as determined by our experienced trading desk.

We have always maintained – It’s the quality of the trades and not the quantity! Now, and for the foreseeable future, our policy is going to remain the same until the markets settle down.

Trades will keep coming but possibly much fewer than usual. The upside to this is the movement of the successful trades will be longer and further. Our Take Profit # 3 will now be 80 Pips. Of course, where to exit is always at your discretion. Our Trade Copier followers who are enjoying an outstanding month can look forward to most of our exit levels being somewhere between Take Profit # 2 and Take Profit # 3.

As always, we promise that no matter what the Forex market is doing, our trading team is still working hard to monitor, identify trades, and adapt to changes in the Forex market. Traders around the world enjoy the Forex Signal service, and I hope that you, too, will continue to enjoy your Forex Signal subscription and see the potential in our service.