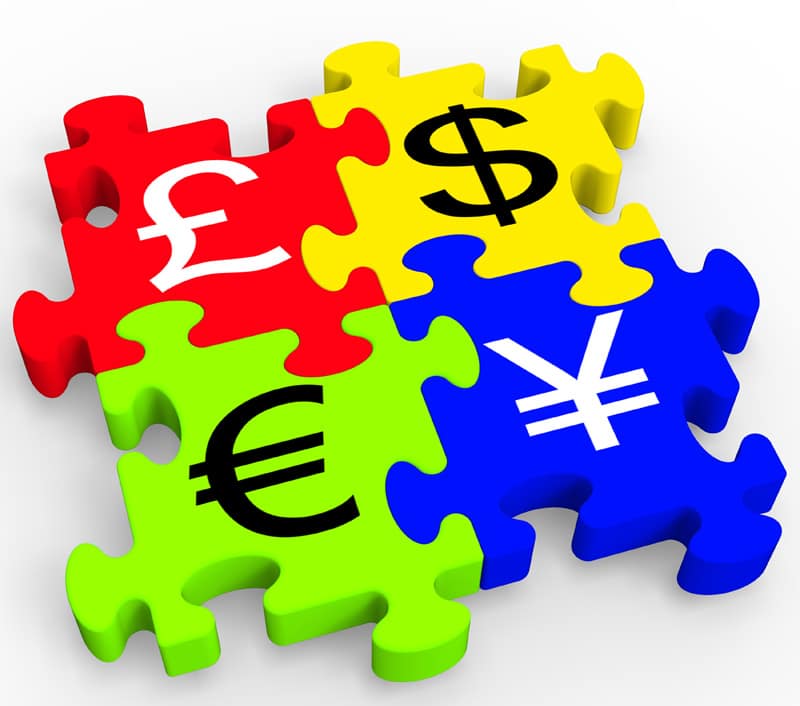 The UK is set to hold its general elections on December 12, with analysts expecting it to play an essential role in Brexit talks, which has helped push the Sterling higher against its competitors.

The Pound Sterling has been the best performer among the leading currencies so far this month. The ongoing Brexit talks have helped push the price of the GBP higher, amidst talks of a General Election on December 12.

In the week ending November 10, the Greenback enjoyed a comeback to lead the market as the best performing currency of the week. The US Dollar was stronger against the GBP, ending the week at $1.2788 to the Pound, up by 1.2% for the week. The Greenback also went up by 1.4% against the Euro to trade at $1.1018 to the EUR.

For the week ending November 17, the Sterling came out as the best-performing currency of the week. However, there was no clear catalyst as to why the GBP led the market. The US Dollar lost 0.88% of its value against the Pound Sterling to end the week trading at $1.2900 to the GBP. The Greenback performed woefully against its other competitors, the Yen and the Euro, losing 0.32% and 0.24% respectively by the end of the week.

For this week and the next, trading data in the US, Asia, and the Eurozone will take center stage.

In the United States, the Housing figures and Existing Home Sales are set to be released this week. The annualized units for October are expected to be 1.26 million, similar to September. The existing home sales for October might be higher than the 5.38 million recorded in September. However, the biggest news is on Wednesday, November 20, when the FOMC meeting minutes for October will be released. The minutes will help the markets assess the move for next year as investors learn about the Fed’s thoughts on inflation, interest rate, and employment issues. Next week, consumer confidence data will be released. It is expected to drop to 125.5 from the previous 125.9 recorded in September.

In Europe, the ECB meeting minutes were released on Tuesday, November 19. The document could prepare investors for what to expect of the incoming ECB president, Christine Lagarde. The Eurozone PMIs will be published on Friday, November 22, with France expected to record manufacturing growth while Germany could underperform once again.