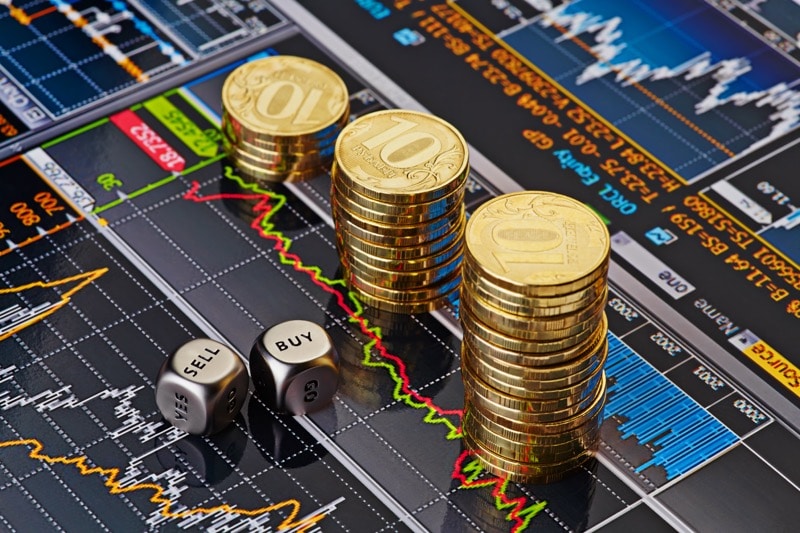 The greenback recorded gains this week, with strong U.S retail sales result boosting the currency despite slowing down on Friday amidst trade war concerns.

The sterling recorded strong gains against most of its pairs.

The USD started the day strong and continued on that path, with the healthy CPI data and positive FOMC expectations the main catalysts for its gains.

The comdolls traded in the red zone on Tuesday, with the Aussie most affected

Weaker crude oil prices affected the Loonie as it recorded some losses against its major competitors. Persistent NAFTA jitters also affected the CAD even though the Trump-Kim summit took center stage.

The Fed decided on a 0.25% rate hike but it wasn’t enough for the greenback as it reversed its earlier gains. Upbeat outlook from Powel also didn’t help as trade jitters still took center stage.

A report on the Wall Street Journal revealed that the Trump administration is getting ready to impose higher tariffs on Chinese goods as soon as possible. An official in this administration revealed that plans are currently being finalized and Mr. Trump could enact them before the weekend.

The Euro started the day on a negative note and continued on that path until the U.S session at the end of the day. The ECB announced it wasn’t in a hurry to hike rates; the main catalyst behind the EUR dive.

The Greenback performed excellently on Thursday, with euro’s weakness and the jump in U.S. retail sales the main catalysts.

The lower has slumped against most of its competitors ahead of the Trump’s expected tariffs announcement on $50 billion worth of Chinese goods.

The major catalyst for this drop is a report by Reuters which revealed that the U.S. has another list of tariffs on $100 billion worth of Chinese goods, asides the $50 billion worth of tariffs Mr. Trump is expected to release later today. If that happens, then it would pull the two countries closer to a full-scale trade war.

The sterling started strongly and has so far maintained the momentum.