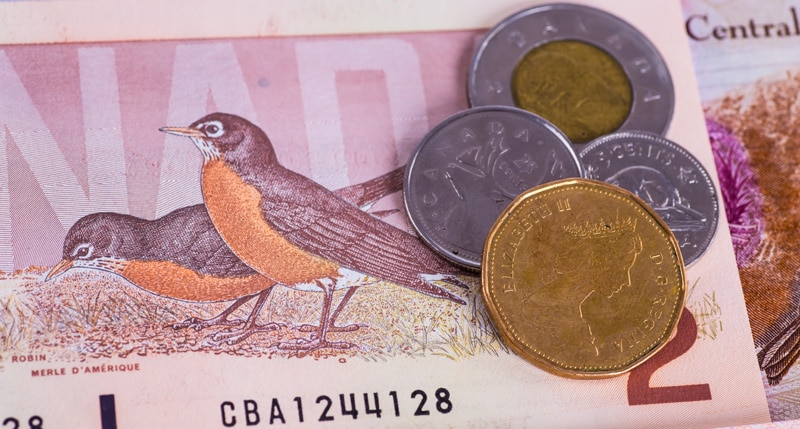 Seasoned Forex traders know the traits and characteristics of each major Forex currency as well as they know their friends. For example, if you know that your friend is deathly allergic to peanuts, you would make sure you don’t put peanuts into the meal when that friend comes for dinner. The same goes for trading Forex, you would want to know of any danger zones for each of the major Forex currencies to protect your investment.

We have already discussed a few major points of trading the USD, now let us discuss trading the CAD:

Quick Currency Facts About The CAD

Released by “Statistics Canada” this is computed as the number of unemployed workers divided by the total labor force (civilians only). Typically, if the rate is up, this shows struggle in the Canadian labor market and a weakening of the Canadian economy, and therefore bearish for the Loonie. On the other hand, a decrease in this rate is bullish) for the CAD.

The total value of all goods and services produced within Canada during a given year as released by Statistics Canada. It is a measure of the income generated by production within Canada. GDP is also referred to as economic output. To avoid counting the same output more than once, GDP includes only final goods and services – not those that are used to make another product. GDP would not include the wheat used to make bread, but would include the bread itself.

At ForexSignal.com, we love to trade the USDCAD. Almost 20 years of Forex trading experience has taught us the ins and outs of trading the Loonie. We have made available various Forex trading tools to our subscribers, including our most popular features; our Forex Signals sent to email/SMS and automated trading with our Trade Copier.