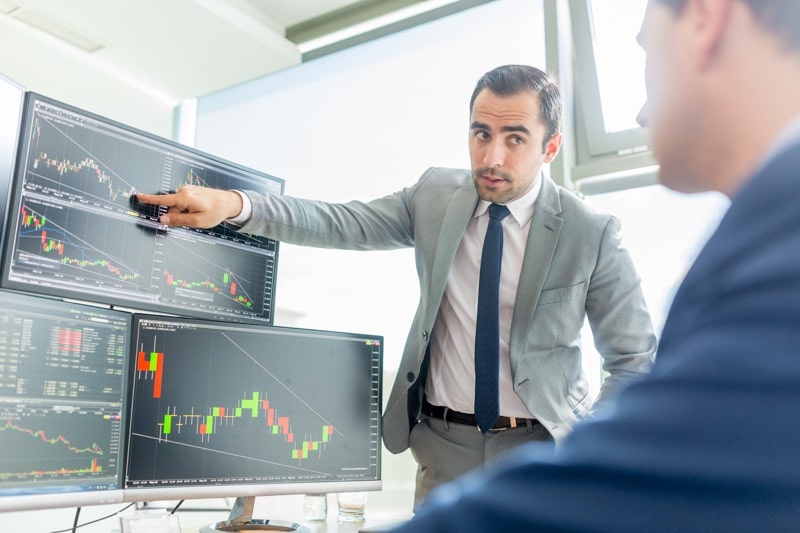 The continued Brexit crisis affects the Forex market and saw the British Pound emerge as the biggest loser last week.

The Pound was the biggest loser last week as the odds of a no-deal Brexit rose. The GBP suffered even though the first set of Coronavirus vaccine were dispatched in the country. The GBP lost massively against the other major currencies, including the USD, JPY, EUR, CAD, and others.

The greenback also lost against leading currencies like the JPY, CAD, NZD, and AUD. It only gained against the GBP and EUR.

ForexSignal Trade of the Week

Our ForexSignal Trading Team identified a strong selling opportunity for the USDCAD on December 10th to sell at the price of 1.2788, and this trade achieved all 3 of our Targets with a maximum move of 82 pips. See more trades like this. 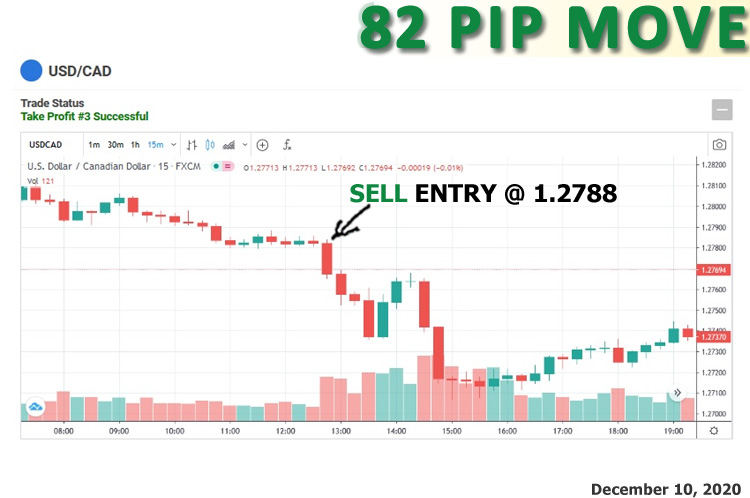 Inflation has been growing and hit 0.7% in October. It is expected to drop to 0.6% in November. The core reading should be around 1.4%, which is similar to the 1.5% recorded the last time.

The Federal Reserve is set to keep a low profile for the final policy meeting of 2020. The Fed is expected to keep the interest rate at its current levels, around 0.25%. Investors will watch out for rate statement, which could provide further insights into the Fed’s view of the United States economy.

Deflation remains a key problem for Eurozone policymakers. Headline inflation in the region declined by 0.3% for two consecutive months, and the same projection is on the cards for November. Core inflation is positive and is expected to record a gain of 0.2% for the third consecutive month.

The Bank of England’s last policy meeting of 2020 could be a quiet one. Policymakers in the UK are set to maintain the Official Bank Rate at 0.10% and keep the current level of QE at GBP895 billion.

Canada’s labor market is recovering from the pandemic and has been posting strong gains in recent months. However, the ADP report has been declining for the past three reports. Will the November ADP report moves to the positive side, or will we see a fourth consecutive loss?