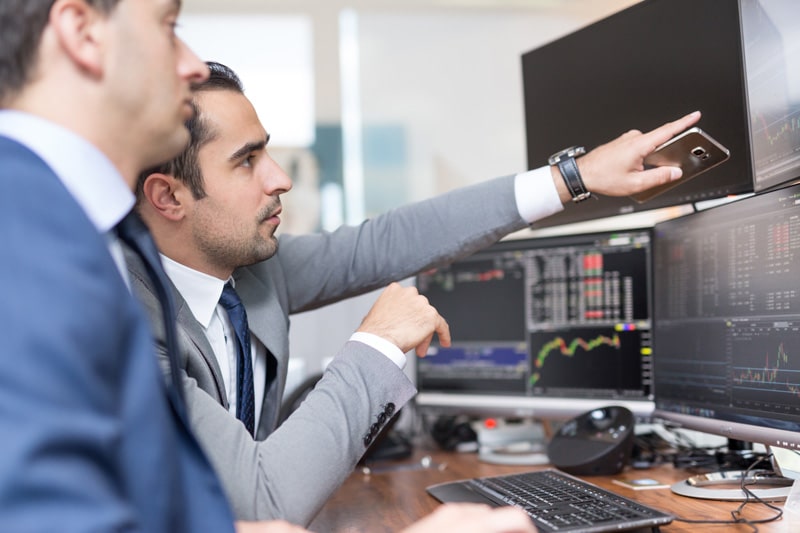 The USD is having a bad week compared to most of the major currencies in the market. The surprising move made by the Bank of Japan to significantly reduce its assets purchase took traders by surprise. The move also led to buying of the currency across the board.

At the London session on Tuesday. The JPY continued its rise against the USD and other forex rivals, extending its gains from the previous day despite the fact that its risk-taking prevailed during the session

The major catalyst for the rise against the greenback is the Kyodo News which said the BOJ might upgrade its growth projections in the upcoming BOJ statement. The pair of USD/JPY was down by 14 pips or -0.12% to trade at 112.60 during the session while the JPY recorded gains against CHF, EUR, and GBP also.

The Swissy ended the session as the worst performing currency, losing out to the USD and other major currencies. This was despite the positive news coming out earlier about a net positive Swiss economy. This helped us reach Target 3 on our long USDCHF signal sent by the ForexSignal Trading Team. 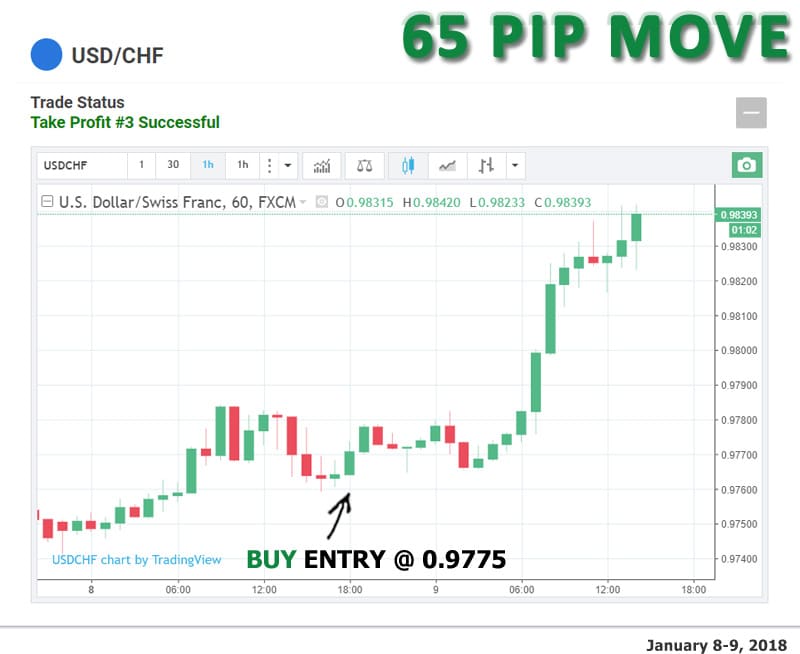 The CHF lost by 0.28% against the dollar during the session, with the pair of USD/CHF going up by 28 pips to end the session at 0.9826. The Swissy also went up against the GBP, JPY, NZD, and others.

The USD continued its free-fall against the Japanese Yen on Wednesday after the news got out that the BOJ has decided to reduce its government bond (JGB) purchases. This move by the BOJ has sparked speculation that the bank is looking to ease its massive monetary stimulus.

The ForexSignal Trading Team sent a signal to sell the USDJPY and benefited from the large downward move. 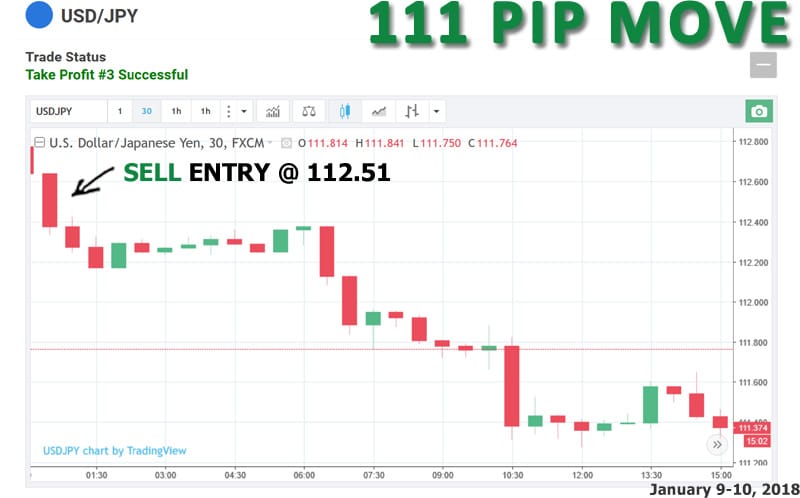 The greenback decreased by as much as 0.7%, with the pair of USD/JPY trading at 111.765. This figure is the lowest since December 1st, with the USD following up on the 0.5% loss it recorded against the JPY on Tuesday.

Wednesday got worse for the greenback as it went down against not just JPY but also against CHF. The currency started the London session with a mixed performance after showing large weakness at the earlier Asian session.

The report of China’s plan to slow down or halt its purchase of U.S treasuries got out later on Wednesday, with the USD falling to more than a six-week low against the JPY and against most of the major currencies.

The government officials reviewing China’s foreign-exchange holdings have advised the government to decrease or stop its purchase of U.S government bonds.

The USD went down by 1.13% against JPY, trading at a low 111.37 after hitting a low of 111.29 per Yen. This represents the weakest the greenback had been against the Japanese Yen since late November last year.