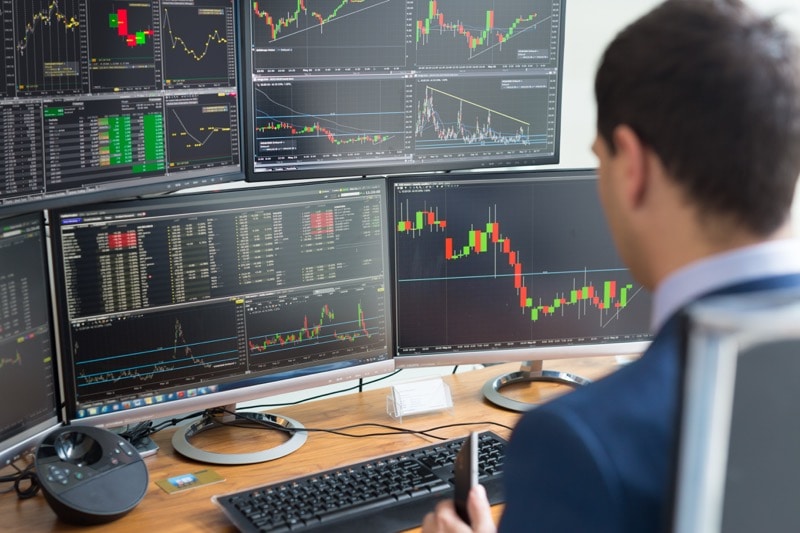 The Loonie was affected by NAFTA related talks and the issue of oil oversupply, with the currency also affected by the underwhelming PMI report

The Greenback recorded losses at the start of the day but was able to get back on its feet to recover some of its losses, with no clear catalyst for its reversal of fortunes.

Wednesday, June 6: Loonie Slides on Oil and NAFTA despite Risk-Taking

The Loonie recorded some losses after some NAFTA-related updates were made and with crude oil oversupply something of a concern. A less than expected PMI may have also contributed to the decline.

The Swiss Franc took full advantage of the risk-on moves, with traders making little demands of the USD.

The Yen also took advantage of the weak USD as it was sought as a safe haven by traders.

The comdolls took a hit at the Asian trading session this morning.

The Aussie recorded some losses at the trading session this morning China’s headline numbers missed expectations.

The Loonie followed the footstep of Aussie as it recorded some losses on the back of falling oil prices.