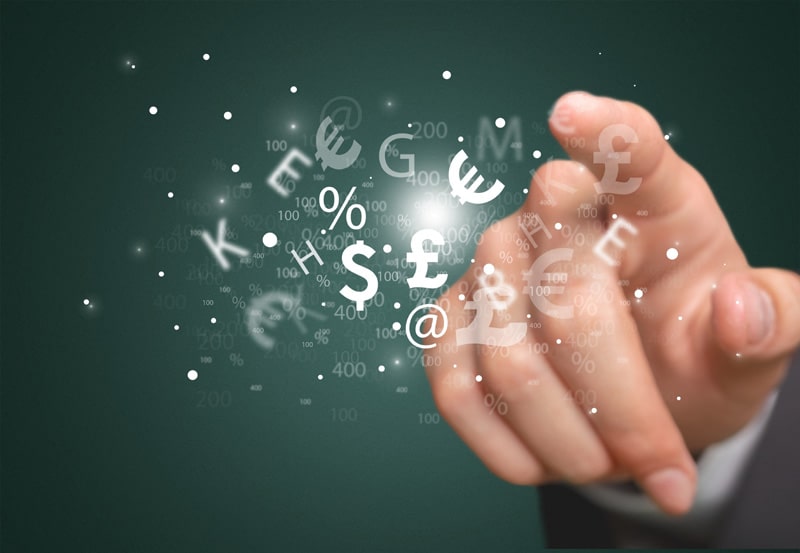 The GBP/USD hit a low of 1.2635 after the parliament election in the UK. While no party has an absolute majority, the Conservatives could continue governing. With 318 seats, May’s Tories could find support from the Northern Irish DUP party that has 10 seats.

This has ensured that the conservative party has more than half the seats and will naturally result in an unstable government. Nevertheless, GBP/USD bounced above the ground level of 1.2700 since reaching its low. Major resistance awaits at 1.2770, followed by 1.2825. and 1.2900; critical price levels since July 2016.

After a relatively inactive month in Canada, the economy is back on track with a significant rise in job creation. No less than 54.5K jobs were gained in May, much more than 15K expected. 6.5% still remains the unemployment rate but participation rate has increased from 65.6% to 65.8%.

The Canadian dollars has been affected by the opposing trend between falling oil prices and an improving economy. Oil prices could not sustain the gains seen after the extension of the OPEC deal.

EUR/USD: A Tactical Short; ECB Not A Catalyst for Further Upside

Even with the message sent out by the ECB, analyst believed that it will not be a major catalyst for further EUR/USD increase. ECB rate hikes are deemed far away by the market as long as euro area inflation struggles to tick higher – and first a rate hike needs to be eyed in order for the upside potential.

Greenback May Strengthen on Fed Optimism

The USD went to a low last seen eight months ago only to roar higher within the last 48 hours of trading. This erased prior loss and touched a three-week high before finishing last week with a modest gain. This rapid recovery followed Congressional testimony from ousted FBI director James Comey.

The USD rose alongside front-end Treasury bond yields while gold – the benchmark anti-currency asset – turned tellingly lower. There is a probability of a 98% hike at next week’s FOMC from the current 90% according to the Feds..

Deepening political turmoil in Europe with the likes of the inconclusive UK elections may give the greenback a further lift. As political risk bounces from the US back to Europe, investors may decide to avoid regional assets.

The USD/JPY pair initially fell during the week, dropping below key level 110. By the time the market closed on Friday, however, it ended up forming a nice-looking hammer, and there are indications that the pair can break above the top of the weekly candle. We anticipate it may go higher, perhaps reaching towards the 112.50 level.

At ForexSignal.com our best trade for last week was our EUR/JPY sell trade which we entered at 124.34 and the trade successfully hit all 3 of our Take/Profit targets with a maximum potential move of 141 pips.