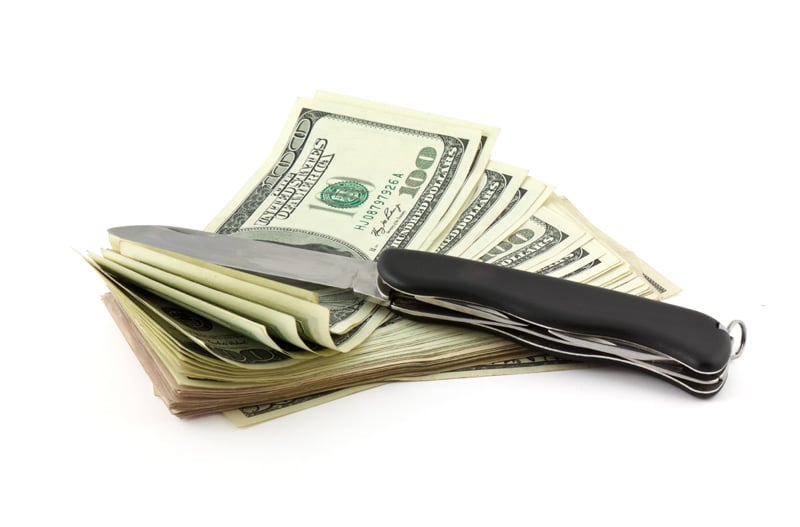 Will the Greenback Continue its Recent Strong Showing?

The greenback had a positive week as inflation data and other market moving events took place. It started the week reaching new highs only to retreat later on. What is next for this currency? This week, the US retail sales, housing data, and a couple of GDP figures will be released.

Although the USD has been trading, our Forex signal team has sent fewer than the usual amount of signals. Why so few Forex trade signals?

Here are the main events of the week.

The Japanese Yen took some hits at the Asian trading session this morning due to an increase in risk-taking.

These European currencies recorded some gains earlier this morning with no specific catalyst responsible for their growth even though analysts point to the optimistic week ahead with scheduled economic reports and speeches from ECB officials.

Forex Outlook of the Week

The growth of the Euro-zone slumped to 0.4% q/q in Q1 against 0.6% in Q4 2017 but this figure doesn’t include that of its largest economy. Despite that, it is expected that Germany’s growth level will drop from its current 0.6% to 0.4% for the first quarter of the year.

The headline retail sales for March came out better than expected after going up by 0.6% while core sales went up by just 0.2%. The report for April will play a role in shaping the expectations for the second quarter growth. Headline sales are expected to rise by 0.4% for April while core retail sales will rise by 0.5%.

Even though figures here do not move markets but it gives traders an overview of the whole economy. As the third-largest economy in the world, Japan’s economy rose by .4% q/q in the last quarter of 2017 according to the final release. For the preliminary read of the first quarter of the year, GDP growth is expected to be flat at 0%.

In March, the US Building Permits was 1.35 million annualized units while the housing starts stood at 1.32 million. If the April report is to have a huge impact on the market, then the two indicators will need to move in the same direction i.e. they should all beat expectations or they should disappoint. For April, building permits are expected to stay at 1.35 million while housing starts should rise to 1.33 million annualized units.