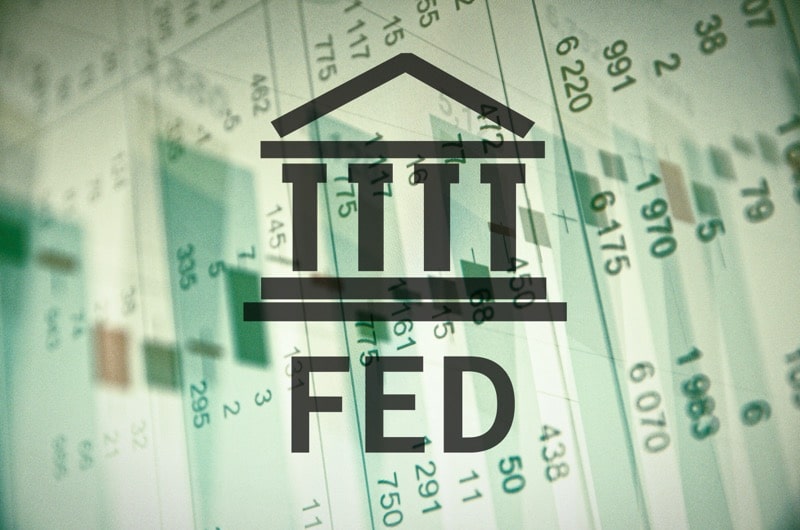 Fed Decision Highlight of the Week

The USD has been performing excellently against the other leading currencies and the Fed decision would play a huge role in how the greenback will close the year. Here are some of the major events for the week.

Major Events of the Week

Back in October, the Building Permits recorded was 1.26 million annualized while Housing Starts stood at 1.23 million. Both of these figures are expected to rise and if they both go in the same direction, then their impact would be huge.

This is the most crucial event of the week. There are expectations that Chair Jerome Powell and his companions at the FOMC will raise rates this week. The U.S economy continues to enjoy a robust growth, with both employment and wages on the rise. 2019 is shaping to be a wonderful year as the recent economic slowdown especially in the housing and investment sector likely to affect the Fed rate hikes next year. The Fed decision will most likely affect the market and will set the tone for how the greenback will perform for the remainder of the year.

The inflation rate in this country is very low and the BOJ is not looking to change that. There are expectations that the interest rate will remain at -0.10%, a negative rate while the central bank is set to continue targeting the 10-year bond yield.

The Bank of England is in a tight situation at the moment, with efforts to build a solid economy amidst hard Brexit making things tough for them. Governor Mark Carney and his colleagues are expected to keep the interest rates unchanged, with the size of the QE also expected to remain the same at 435 billion pounds. Any move away from that will most likely affect the performance of the pounds.

The second release of the US GDP showed that the economy grew by 3.5% in the third quarter of the year. Most of that growth is attributed to inventories and it will most likely get depleted in the fourth quarter. The final release will most likely reaffirm that data, with traders also interested in consumer spending and exports.

This measure of inflation dipped to 1.8% y/y in October but it is expected to rise to 1.9% in November after the parallel Core CPI went up to 2.2% recently. The figures will not likely have their usual impact.

A break from trading is needed

It is very important that traders should take a break from the market at the moment as it lacks liquidity. The December and New Year holiday should be a time for traders to rest, refresh their body and mind ahead of the new trading year. Getting a proper rest will prepare traders for the excitement of January trading. Usually, in January, the market experiences an increase as buyers troop in, with the rally following drop in prices that typically happens in December when investors, engaging in tax-loss collection of assets to offset realized capital gains, prompt a sell-off. With the prices currently low, investors will be looking to trade more in January.