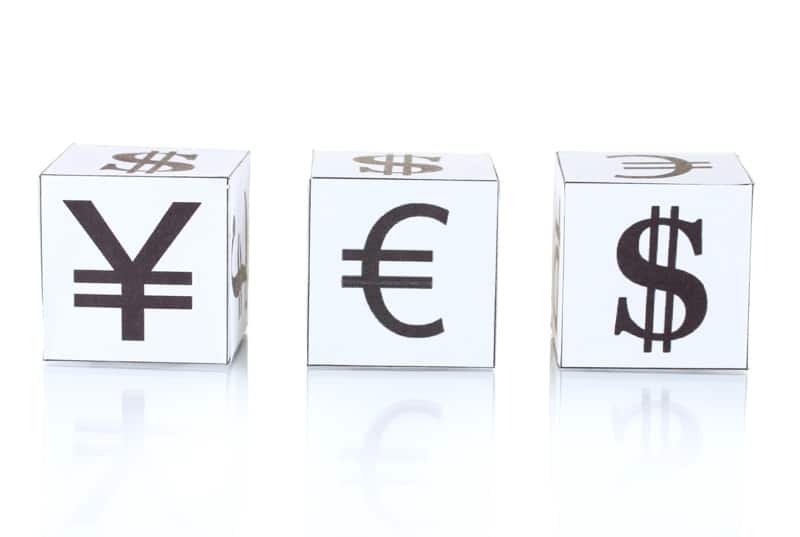 CAD Sees Most Action So Far in January

The Canadian dollar (CAD) has been the most active currency among the leading currencies over the past two weeks. The Chinese GDP and U.S. Consumer data will draw interest from investors over the coming days.

The Canadian dollar suffered significant losses against the leading currencies at the start of the year as the recent oil futures rally in December faded in the new year. For Canada, an oil-dependent economy, the slip in the oil futures saw the CAD record losses. However, the currency bounced back last week amid fading geopolitical fears.

The Yen had been one of the best performing currencies since the start of the year as it is considered a safe haven by investors. In the second week of the month, however, the Yen was the biggest loser as the high tensions between the U.S. and Iran faded. The Yen dipped by over 1.2% against the U.S. dollar and a similar figure against the Swiss Franc.

The coming weeks of January will be exciting for investors. The Chinese GDP is scheduled for release on Friday, January 17. The Chinese economy grew by 6% in the third quarter of 2019, and analysts believe it will increase by 6.1% for the entirety of 2019.

The U.S. retail sales for December will be released within the coming week. In November, headline sales were up by 0.2%. However, it is set to increase by 0.3% for December, while core sales are expected to rise by 0.5% due to the concluded shopping season.

Both the U.S. and the U.K. will release inflation figures this week. Inflation in the U.S. is expected to stay around 2.3% despite the Fed becoming frustrated with the lack of inflation. In the U.K., the core CPI is set to rise to 1.7% from the previous figure.

The Forex market has been digesting all the news, events, and volatility, and stronger Forex trends are starting to emerge. You know what that means; lots of opportunities to trade! The ForexSignal Trading Desk is monitoring the Forex market with interest and will alert you with Forex Signals when it is time to trade.