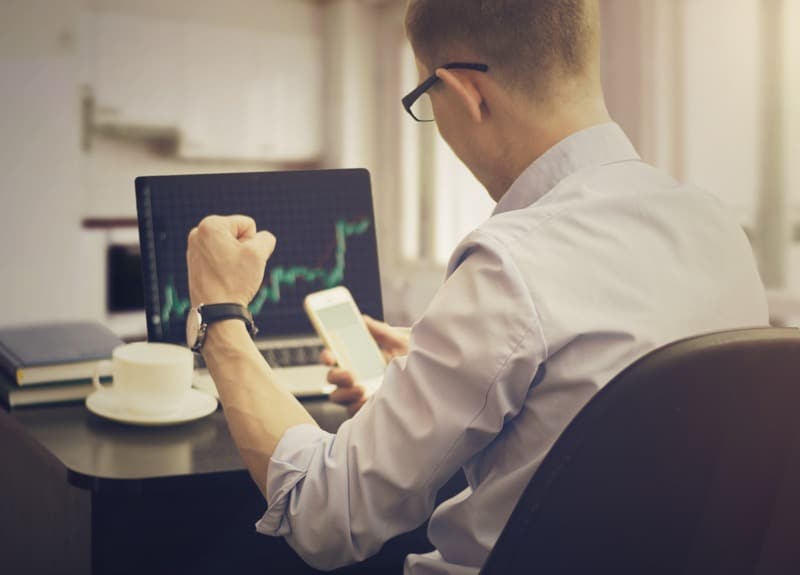 Cryptocurrency is the buzzword around the financial landscape now following the meteoric rise of Bitcoin and other altcoins towards the end of last year. Their popularity continues to grow as more people seek to understand them and use them as an alternative asset class.

A cryptocurrency is known as a digital or virtual currency that has been designed to serve as a medium of exchange. The currency makes use of cryptography to secure and verify transactions which are also used in controlling the creation of new units of a cryptocurrency. Basically, cryptocurrencies also known as cryptos are limited entries in a database that are developed in such a way that no one can alter them unless some certain conditions are fulfilled.

Even though Bitcoin is the first crypto developed, there have many attempts at creating a digital currency during the 90s tech boom. Flooz, Beenz, and DigiCash were all created back then but the systems failed as the internet was not yet equipped to handle virtual currencies.

However, all that changed in 2009 when an anonymous programmer, or a group of programmers dubbed Satoshi Nakamoto created Bitcoin. It was described as a ‘peer-to-peer electronic cash system that is fully decentralized. This concept is somehow similar to peer-to-peer networks for file sharing.

The creation of Bitcoin was only the first as more cryptocurrencies like Ethereum, Litecoin, Ripple, and others emerged. At the moment, there are more than 1,000 cryptocurrencies in existence and it is expected to increase over the coming years.

In decentralized cryptocurrencies like Bitcoin, there are several participants involved and everyone does their jobs to keep the network functioning. The work is done via the Blockchain, which is a public ledger that records all the transactions that ever occurred within a network. The ledger is made public and available to everyone.

Confirming transactions within a crypto network is the work of “miners” and they do that by solving a cryptographic puzzle. The first miner to solve the computational puzzle would confirm a transaction by marking them as legitimate and spread them across the network. For doing this, the miners are rewarded with some of the crypto profits.

AvaTrade offers users a wide range of digital coins with up to 20:1 leverage, zero commission, and non-stop trading despite the volatile nature of the crypto market.

The platform is regulated on 5 continents, is an award-winning innovative broker, and has excellent trading conditions. Learn more about trading cryptos with AvaTrade.