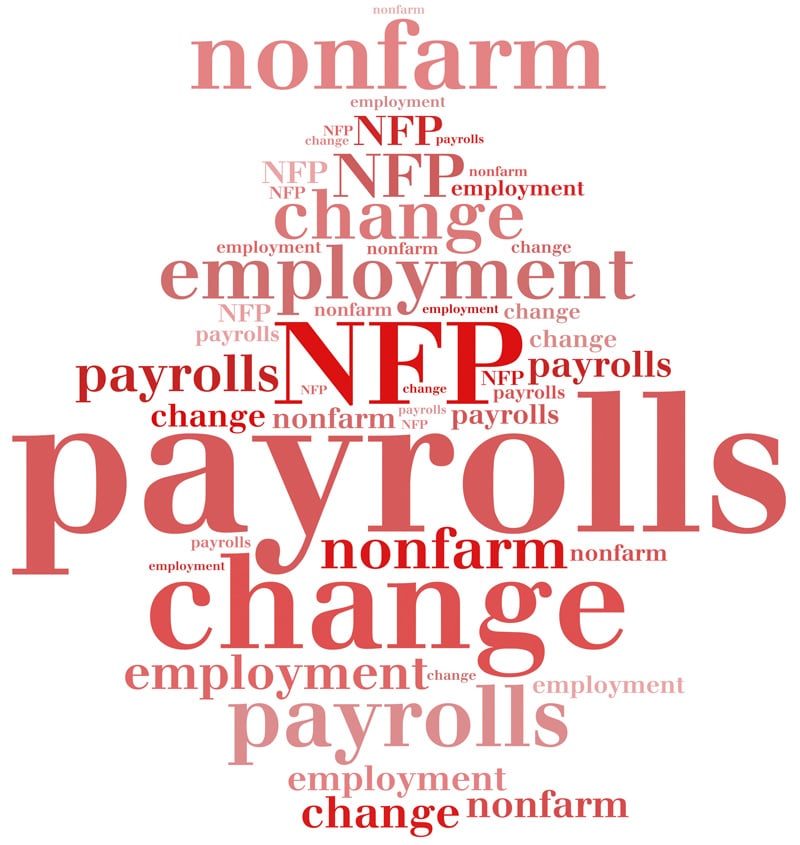 On Friday, the U.S saw its most significant job increase ever, 2.5 million, as the economy starts to recover following the havoc caused by the novel Covid-19 virus. However, the decline of Private Payrolls by 2.7 million in May and the continuous decline of factory orders affected the performance of the currency. U.S. construction spending dropped by 2.9% in April, with residential buildings in the country on the decline.

On Thursday, our ForexSignal Trading Team identified a strong trend to buy the AUDUSD, and we ended up reaching all three of our Take/Profit targets for a total move of 95 pips. Hopefully, we look forward to a very active month with many Forex signals sent to our clients worldwide and automatically traded with our Trade Copier.

USD Up against Safe-Haven Currencies

The greenback ended up as a net loser last week, only outperforming the safe-haven currencies; the Yen and Swissy.

The biggest loser for the week was the Japanese Yen, with positive sentiments amongst major economies pushing the safe-haven currency lower. By the end of last week, the Yen was down by 6.58% against the NZD, which was the biggest winner last week. The Yen also recorded massive losses against the Aussie, Pound Sterling, the Canadian Dollar, and the Euro.

The GDP of the Eurozone dropped by 3.8% in the first quarter of 2020 due to Covid-19. The third read of the GDP is expected to confirm the earlier released figure.

Investors will be looking forward to this data following substantial job numbers last week. The indicator slowed to 6.18 million in April, down from the 6.88 million recorded in March.

Consumer inflation in the U.S had dropped over the last two months due to the difficult economic situation. The headline figure in April was -0.8%, while the core CPI declined by -0.41%. Both of these figures are expected to be a flat 0.0% in May.

The U.S economy has started recovering slowly after the Covid-19 induced lockdown. Investors and traders will be looking to see if the Fed will send an optimistic message to the markets and how it would affect the greenback.

The British economy declined by 5.8% in March as the country reels from the Coronavirus pandemic. For April, analysts are predicting a massive -18% decline in economic growth. If the economy declines by double-digits, the pound sterling could be negatively affected.