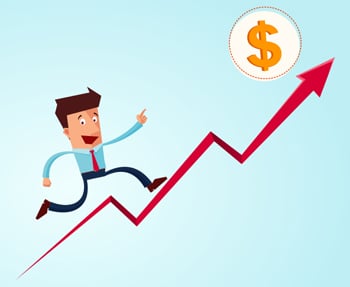 The greenback has recovered across the board as the second half of the year started on a busy note.  In addition to the reaction to NFP; the inflation rate, consumer data and Janet Yellen’s testimony are some key events to occur this week.

After a somewhat slow start to July in few of last week’s public holiday, we started out the week with two Forex signals early in Monday’s session. We closed out our USDCHF signal with a small profit and our EURJPY long trade reached our third target. We look forward to a busy and active week of Forex signals ahead.

The ForexSignal Trend Meters are updated daily and reflect the daily trend for each of the major currency pairs. ForexSignal subscribers can access the Trend Meters in their web dashboard at any time.