It is impossible to pinpoint the exact reason we use the terms “bull” market to describe rising prices and “bear” market to describe falling prices, but there are several theories. The terms seemed to rise around 1714 and they are used by stock, Forex and other traders to this day.

Why “Bear and Bull” Market 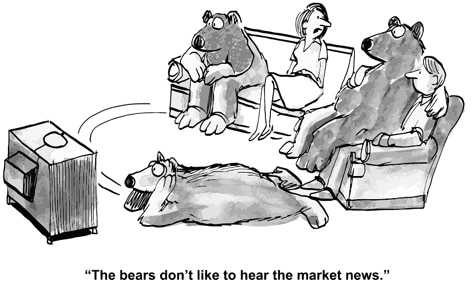 Bulls attack by lowering its head and using its horns to thrust its rival up in the air. In that way, a bull market comes out of a lowered market and then rapidly increases or climbs.

Conversely, bears attack by using its strength in downward force on its rival. So a bear market goes lower in the same way a bear attacks by pushing downward.

One of the reasons traders love Forex is the ability to profit in a bull and bear market. Read article. 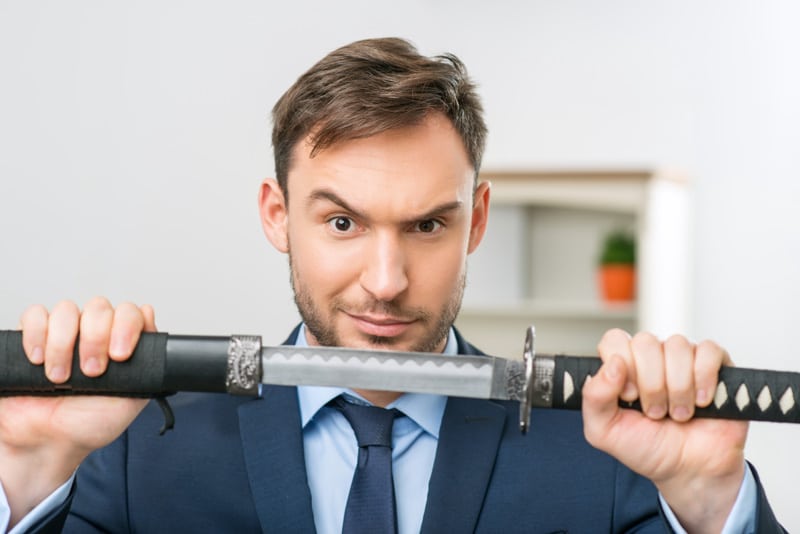 While there are some variations of this story, the theory is that bearskins would be sold by middlemen who would buy bearskins from the trapper at a much lower price and then sell it marked up to the consumer. Historically, these middle men would sell the skins they had not yet received and speculate on the future price of the skins from the trappers with the hope to buy skins low and sell skins high. Later, many investors were practicing short selling, which back then often involved selling stocks they didn’t own yet. These short selling investors were then called “bearskin jobbers” or “bears” and short selling was known as “selling the bearskin”.

But then where did the term bull come from?

The Elizabethan era of 1558–1603 popularized the blood sports of bear and bull “baiting”. People flocked to the arenas to sit back and watch as either a bull or a bear would be chained down and attacked by a pack of dogs. This theory gives the idea that bulls and bears were introduced as opposites.

Trading can be considered a figurative blood bath if you are not careful, which is why we always encourage that you use strong risk management and be careful not to over-leverage your account. Read full article.