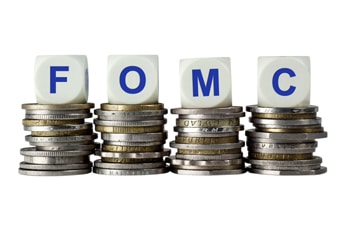 Eight times a year, the Federal Open Market Committee (FOMC) meets to discuss employment, interest rates, and other topics related to the economic health of the United States. The Federal Reserve System, usually just referred to by the nickname “the Fed”, has acted as the central bank of the USA since December 23, 1913.

Interest Rates And The USD

In the past year, the hot topic has been interest rates and the speculation of whether or not they will either raise interest rates or give insight into whether interest rates will be raised in the near future. This is of fundamental importance to Forex traders because whether the Fed increases, decreases or maintains the interest rate has a direct impact on the value of the US Dollar.

For example, if the Fed increase the interest rate, then they are actually selling U.S. government securities to major financial dealers. They pay for the securities by transferring money to the Fed account. Consequently, this lowers the supply of the Greenback in the banking system and what’s the first rule of supply and demand? When the supply goes down, the price goes up! That means the price of the USD tends to appreciates.

Conversely, if the Fed slashes interest rates, they are actually purchasing U.S. government securities from major financial dealers. Those dealers are paid by receiving money in their accounts from the Fed. This undoubtedly increases the supply of the Greenback in the banking system, and again we apply the rule of supply and demand. When the supply rises, then prices go down – that is, the value of the USD depreciates.

Even the decision to make no rate changes can be considered dovish or hawkish depending on the previous Fed bias. For example, at the end of 2015 the Fed raised interest rates just slightly and made indication that there would be progressively more rate increases. As 2016 progressed, they did not make any more rate increases and although there has not been any talk of lowering interest rates, their stance had been considered dovish because of not making clear indication of raising rates anytime soon.

Then, as we have seen the U.S. economy receive stronger data in recent months and the Federal Reserve officials say a September interest rate hike is still a possibility on the table. This view is considered hawkish for September. But since there is not much talk of a rate increase for the August 17, 2016 release, then the current stance of the FOMC at the time of this article being written, is dovish.

The release of the FOMC minutes has a direct impact on the value of the USD and resulting spikes and volatility makes for dangerous waters. Forex traders do well to trade carefully or not trade at all, until the market calms down from the initial reaction to the Fed minutes.

At ForexSignal.com we are always watching and anticipating the release of the FOMC minutes from their most recent meeting. 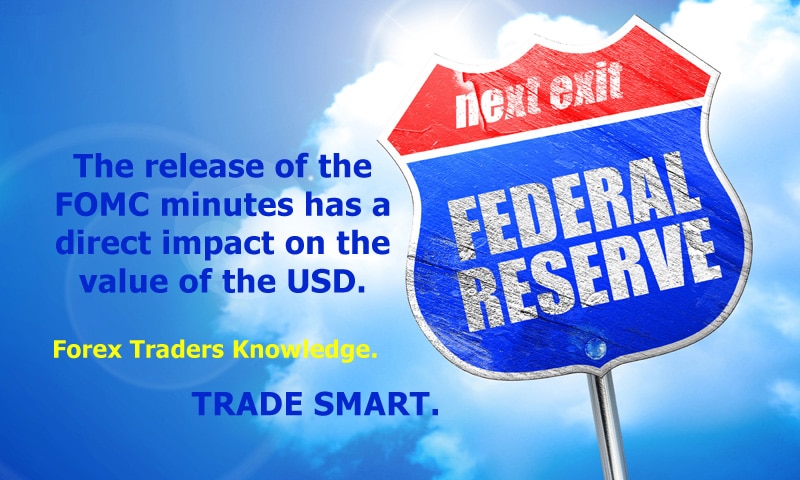