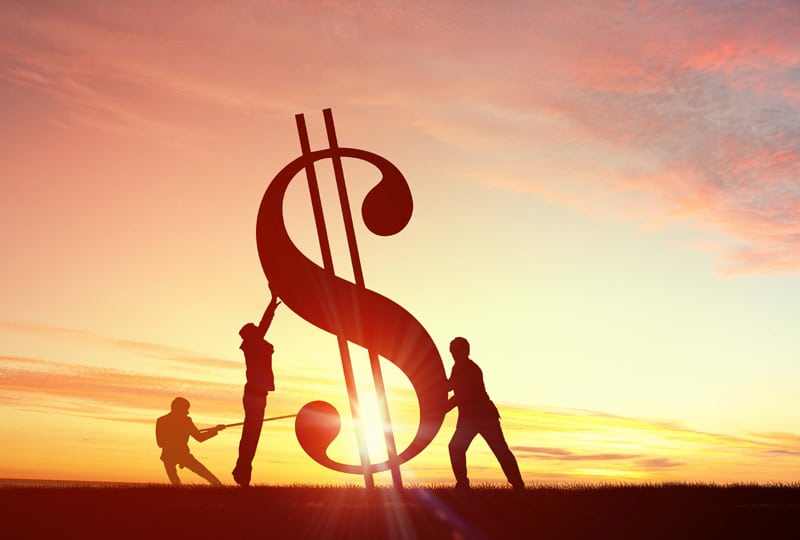 The greenback recorded positive gains against most of its competitor so far this week after a positive USD statement from the FOMC on Wednesday.

Cable took a dive against most of its major competitors due to Brexit issues revisiting the headlines. GBP/CHF hit a low of 1.2993 or -0.15% while GBP/USD plunged to the 1.4000 handle or -0.14% before receovering some of it’s loss later in the USA session.

The USA currency leveraged the low liquidity environment and recorded some impressive gains against its major rivals in some high-volume activity.
USD/JPY recovered from 106.49 to end the session at 106.79.

Despite the Brexit issues persisting on the second day of the week, the GBP managed to keep calm and not record any major losses.
GBP/USD pair went up from of 1.3969 to end the session at 1.4023, GBP/JPY also surged to a session high of 150.45, while EUR/GBP plunged to 0.8815.

The greenback was boosted by the debt auction which recorded positive results. The currency also took advantage of the equities declining due to risk aversion.
EUR/USD pair recorded a session low of 1.2319 before consolidating its position, USD/JPY went up to 107.28, USD/CHF surged to a session high of 0.9365, while USD/CAD also surged to reach the 1.2650 mark.

The release of the PMI reports helped the greenback record some gains against its rivals. The currency experienced some sold off around the release of the FOMC minutes but quickly recovered as bond yields ticked higher.

The Euro didn’t experience much action during today’s London session as it was steady for the most part. The currency however attempted to rally following the release of the minutes of the ECB’s meeting. This came to sudden halt plunged after the minutes repeated the ECB’s somewhat cautious message.
EUR/USD pair declined by -0.04% to finish the session at 1.2269. EUR/JPY also went down by 54 pips or -0.41% to trade at 131.35, and EUR/CHF also declined by -0.27% to end the session at 1.1510.

The Loonie plunged to a two-month low Thursday against the greenback after a fall in the country’s retail sales. The fall in retail sales also affected the prospects for further Bank of Canada (BOC) interest rate hikes over the coming months.