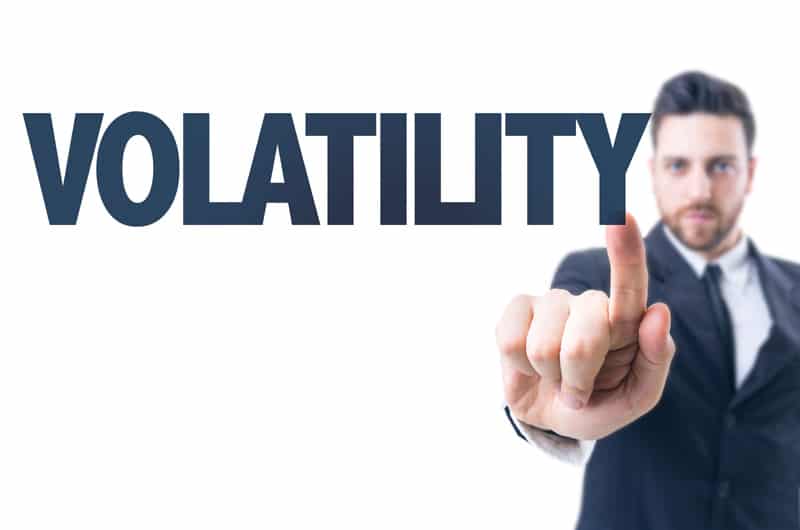 Big Events In The Forex Week Ahead

We should expect some market volatility again as the week progresses. Even though there is a slew of announcements and as usual the end and the start of the month are typically the big ones, there are a few extra events coming up this week that should get the market excited.

I have no doubt the 3rd and final Presidential debate will not disappoint as Donald Trump and Hillary Clinton promise to provide an entertaining 90 minutes of all-out war. Most pundits are placing their bets on Clinton winning the Presidency. They have been wrong so many times and the formidable Trump is not going to take anything lying down and at this stage, it’s not over until it’s over.

The debate outcome will give us an idea of what we can expect, and if Trump wins the debate, we could see some action. A Trump debate victory could easily provide the USA with its own version of Brexit. Just like in the UK the markets were all over the place, the stock market does not like change and they will be the first to indicate if Trump is still very much alive in the race. The fallout from the stock market will send the markets into free fall just like Brexit.

A few minor reports out of the USA and England are not even worth bothering about. However, we should see some activity later Monday (early Tuesday for the Aussies) when the RBA minutes are released after CPI and new vehicle sales. This could be a breaking point for AUD and we may see it finally breaking out of the 200-300 range it has been in for the last few months.

The GBP should once again provide the early activity as Consumer Price Index (CPI) are released together with Retail Price index. The RPI has never failed to provide some strong moves so prepare for some movement as the market digest the info. Everyone is looking for any indication of how the markets are holding up and where to since the Brexit decision. The US can look forward to its own CPI figures to provide some volatility.

The Canadian Loonie comes into focus with the BAC Bank of Canada rate decision and the release of the monetary report – the CAD has been all over the place lately so it will be interesting to see where this will take it. The AUD Employment report should complement Mondays RBA findings.

Thursday October 20 –  It’s all about the EURO

The ECB (European Central Bank) will provide the action with details on the Bank rate decision. This is the one traders will be focused on; no change is anticipated .

Friday October 21 –  The Week Winds Down With The Loonie

Canadian retail sales and the CPI report for September will be the ones to watch as the week winds down to a close. We don’t expect too much to happen Friday with the Loonie absent of any earth shattering news from anywhere else.

As always our ForexSignal trading team will be actively monitoring the Forex markets for any potentially profitable trading opportunity and will inform you wherever you may be located in the world.